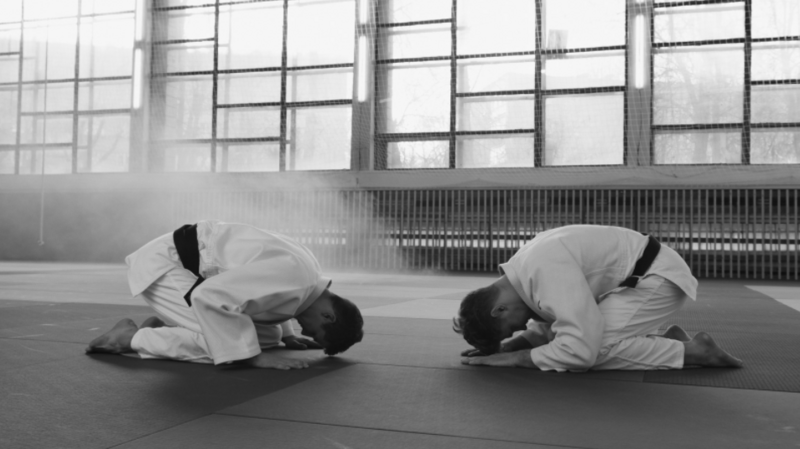 Are you curious about the history of Jujutsu?

When you think of Jujutsu, do you think about action movies?

Although historical accounts of jujutsu it can be hard to differentiate between fact and fiction. Since few leading jujutsu specialists (recognized by any martial arts association in Japan) have written English language books, it comes as no shock that many Westerners have misconceptions regarding jujutsu's origins.

On the other hand, a number of books and magazine articles have been written about the subject and its history by Westerners claiming to be instructors of an art that is only taught in Japan on a comparatively limited basis. Much of the available research in English stems from only a handful of Americans and Europeans.

Some of jujutsu's pioneering historical efforts can be credited to Donn Draeger Sensei and his landmark 1970s books. More recently, Wayne Muromoto, who studied koryu bujutsu (“ancient martial arts”) and budo in Japan, and who is one of very few people in the U.S. to be teaching ancient Takeuchi Ryu (Bitchu-den) jujutsu, published vital information in his magazine Furyu. Stephen Fabian Sensei, a Director for the SMAA Jujutsu Division, has written of his experiences practicing Hontai Yoshin Ryu jujutsu in Japan in his book Clearing Away Clouds. With few exceptions, authentic jujutsu is rarely taught in the U.S. in particular, and Western countries in general, so it’s not surprising that nearly all legitimate instructors and historians have strong ties to Japan. At this stage in jujutsu's Western history, the public should be suspicious of jujutsu teachers that can’t show direct ties to Japan.

Do you want to learn a more accurate history of Jujutsu?

To learn about the true history of Jujutsu, you need to learn from someone who is experienced, a member of a national karate association, or from a teacher who has taken the time to learn and study the art of Jujutsu. We can answer your questions with credible historic Japanese knowledge and experience.