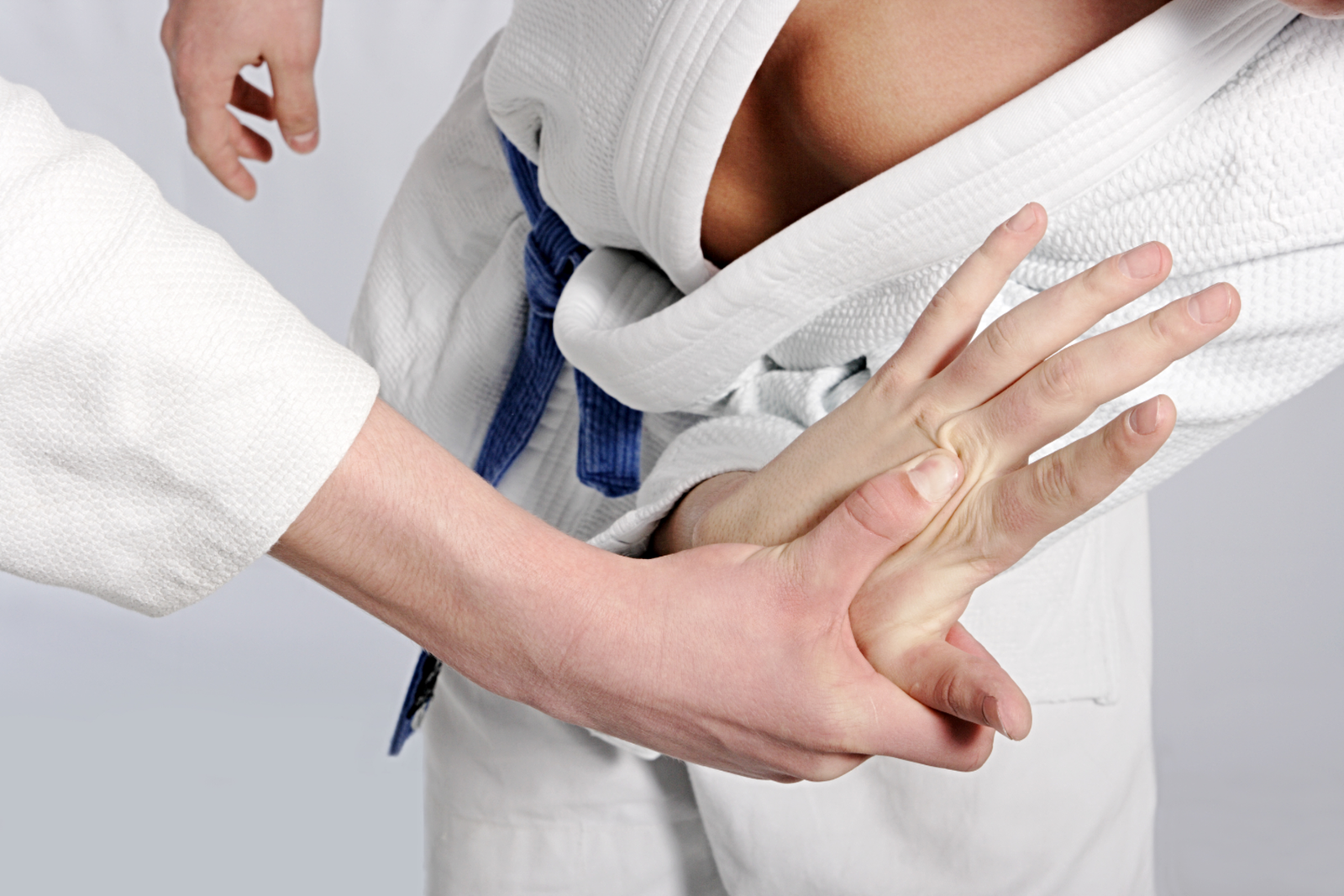 The following Code of Conduct is for all members of the Shudokan Martial Arts Association (SMAA). Members of this organization are expected to conduct themselves in accordance with this code. Furthermore, application for and acceptance of membership in the SMAA constitutes and/or implies consent to follow this code of conduct.

The reputation, honor, and future of the SMAA depend on the conduct of our members. It is expected that all members will become faithful supporters of the ideals and traditions of this organization, wherever they go and whatever they do.