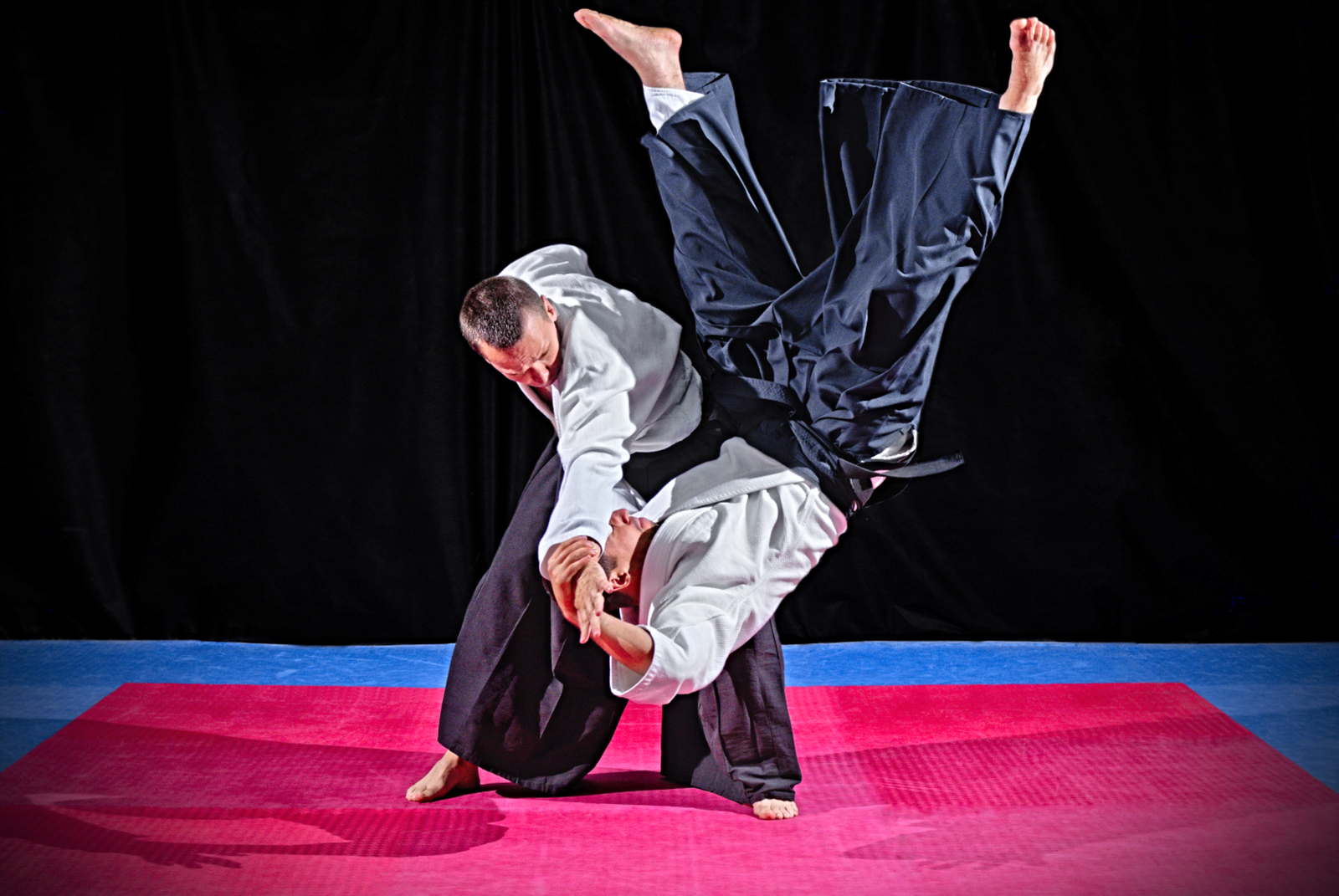 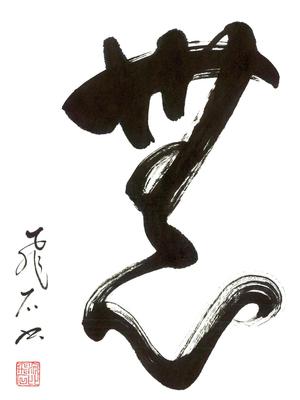 The support one has given the SMAA, the recommendations of one's seniors in the SMAA, and the contributions that one has made to the martial arts, are major considerations for promotion. SMAA time requirements for promotion apply to members with prior SMAA rank. In the case of uniquely talented individuals and/or professional instructors, an altered schedule of promotion may be approved by the officials of SMAA. Time requirements for Fuku-shihan, Shihan, and So-shihan can be waived for qualified instructors when they initially join the SMAA.

All applicants for title/rank are thoroughly examined by the SMAA Directors and Advisors. Rank issued by mainstream, well-known Japanese associations will frequently by recognized by the SMAA. Ranking from lesser-known groups, will possibly legitimate, may require an in-person examination conducted by an appropriate SMAA official.