By Davey, H. E.
An excerpt from "The Japanese Way of the Artist" by H. E. Davey 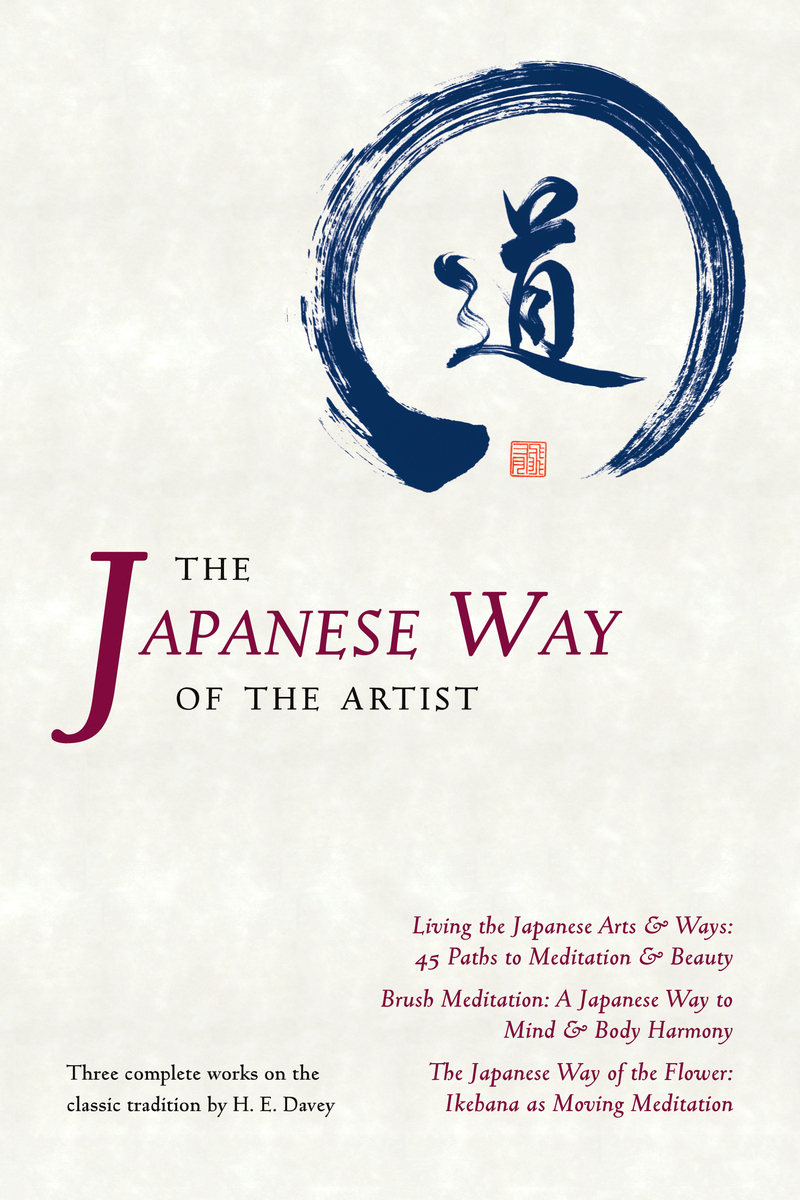 Kata means “form,” in the sense of a prearranged form or formal pattern. In shodo, students strive to make exact copies of tehon, which are either books of classic calligraphy or samples of their sensei’s brush writing. In sumi-e, “ink painting,” every novice copies a spe­cific painting and isn’t allowed to progress to the next subject of study until the copy is exact. In the tea ceremony, chado disciples must work through a set series of rituals two centuries old, and in the martial Ways, practitioners endlessly repeat established com­bat sequences.

Yet even in Japan, there are those who claim that, in the mar­tial arts, for example, fixed, predictable kata do not correspond to real-life combat. Similar comments could be made regarding the kata of many Japanese arts, not just budo. And these critics are correct in that the kata of any Do are artificial to the extent they are predetermined. They are incorrect, however, in supposing that practicing kata is inefficient and cannot lead to spontaneous action.

Continuing with our martial arts example, the key is to put aside combat and think in terms of education. Just as struggling with the “story problems” in arithmetic class and repeating over and over scales and “Mary Had a Little Lamb” during piano les­sons gave us the rudiments of real-life problem solving and music making, and did so more effectively than if we had been thrown into real-life situations without this preparation, practicing kata in a martial art teaches fundamental principles that can be extrapo­lated to real life.

Occasionally there is the criticism that some martial arts kata don’t feature realistic attacks and combat scenarios. The fallacy in this claim is the presumption that it’s possible to predict the nature or form of a future attack. Will it be the bully in the schoolyard using the WWE armlock, or the mugger in the dark alley with the knife? The real deficiency is not in the use of kata in budo but in the practitioner’s understanding of the methodology. Budo teach­ers aren’t using kata to teach self-defense, and kata are not a col­lection of “self-defense tricks” to be memorized. Although many children, and adults too, come to the martial arts in search of secret tricks, and, sadly, many self-proclaimed experts will gladly sell these misguided people such tricks for a high price, there are no secret tricks. Having grown up practicing the Japanese martial arts and once undertaken a search for special techniques that would “really work,” I can address this subject with some authority.

Kata are designed to teach principles more than techniques, principles that are universally applicable. These gensoku, funda­mental principles, cannot, moreover, be learned intellectually.

They must be learned by doing, which is the role of kata. Repeti­tion of the kata gives us a chance to internalize these principles so that, eventually, we are capable of creating our own variations, or henka, and can thus effectively deal with new situations. In this manner, kan, or “intuitive perception,” is cultivated, allowing us to eventually execute and create new or spontaneous techniques that are situation appropriate. This is crucial because we have no idea how we might be attacked; no matter what technique we drill repeatedly, we’re still faced with adaptation. Ubiquitous principles can be adapted more broadly and universally than specific memo­rized techniques.

Another aspect of the rationale behind kata-oriented practice that is crucial relates to an esoteric quality. The founders of many art forms, from tea ceremony to odori dance, are at times said to have created their art through divine revelation. This kind of enlighten­ment and the sanctity with which such a tradition is preserved and passed on are by their very nature beyond verbal description. In the Ways, the means for communicating what is beyond words is again the kata, established forms that place the student in situ­ations that require the development of certain attributes. While I can’t get you to understand what calmness is simply by telling you what it is, I can place you repeatedly in a situation whose resolu­tion requires the realization of calmness. The same can of course be said for other desired traits—coordination, concentration, and perseverance.

Kata are used and passed on from teacher to student because they have proved to be an effective means of discovering firsthand what is beyond verbal or written description.

This excerpt is from the Stone Bridge Press book The Japanese Way of the Artist, which explains the principles behind many Japanese art forms, including budo, calligraphy, flower arrangement, and others. You can read more about this book at http://thejapanesewayoftheartist.blogspot.com.