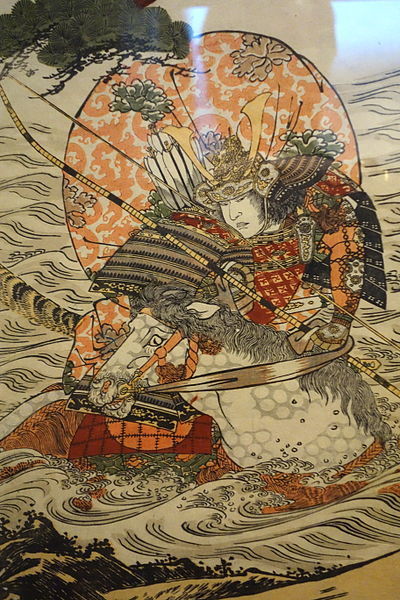 Warren Agena Sensei is the head instructor of the Northglenn Judo Club in Colorado, and a member of the SMAA Board of Advisors. He has decades of traditional judo experience, having studied with many top judoka, including Otaka Shuichi Sensei, Kodokan shichidan. Northglenn Judo Club has been in existence since 1965 and is the longest continually operating judo dojo in Colorado.

As of 2012, Agena Sensei’s dojo is the fifth largest judo dojo in the USA. In addition to judo practice, the club participates in local, state, national, and international competitions. They also sponsor social events for the whole family and participate in fundraising to benefit judo players. Northglenn Dojo is also the home club of two Olympians: Craig Agena, 1984 Los Angeles Olympics and Jo Anne Quiring, 1992 Barcelona Olympics. Moreover, Northglenn Dojo is the club of Lance Nading, former number one ranked judo athlete in 100 kg division and current President of USA Judo, and Agena Sensei has many junior elite athletes practicing at his club as well. Under Agena Sensei’s direction, the Northglenn Judo Club won the team championship at the 2003 USA Judo National Junior Olympics. Agena Sensei was also a successful competitor, having won his division in many tournaments, including the US National Junior Olympics in 1977.

Agena Sensei has a Masters degree in geophysics, and he is a geophysicist working with the prestigious US Geological Survey. More specifically, he is Geophysics Group Leader - CentralEnergyResourcesScienceCenter.

He is ranked as rokudan with the Kodokan Judo Institute in Japan and the United States Judo Federation. He is also a member of the Intermountain Yudanshakai, Colorado Judo League, and USA Judo, which is affiliated with the US Olympic Committee. He has taught at the USJF National Teachers Institute. He is one of the judo seniors (sempai) of Richard Burkland Sensei, SMAA Senior Advisor.

Agena Sensei has a detailed knowledge of classic judo kata, in particular Kime no Kata. Kime no Kata is a self-defense oriented kata developed at the Kodokan around 1888. The series is composed of eight techniques from a kneeling posture and 12 techniques from a standing position. Both sets of techniques contain defenses for both armed and empty-handed attacks. Agena Sensei has presented clinics on Kime no Kata at various locations in the USA, including the US Department of Commerce Judo Club in Colorado.