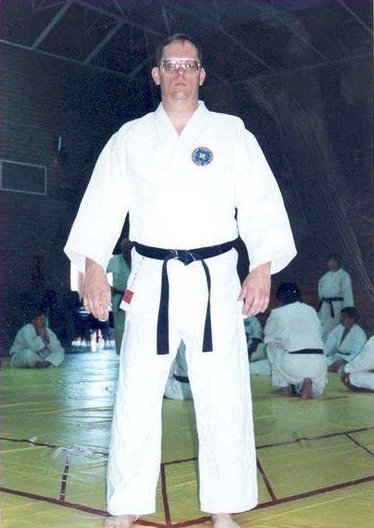 Richard Burklund Sensei brings many years of budo experience to our group, and we're fortunate to have him as a Senior Advisor. Burkland Sensei is one of the original members of the SMAA. He is active in both the SMAA Judo Division and the SMAA Jujutsu Division. Burklund Sensei retired from the Army in 2004 and has continued to serve as a high-ranking Department of Defense civilian and defense consultant.

Burklund Sensei has been granted a teaching certificate by the SMAA and teaches privately, part-time. His first judo teacher was Otaka Shuichi Sensei, shichidan, of Nihon University. Sato Shizuya Sensei, judo ninth dan, and Walter Todd Sensei, judo eighth dan and one of the founding members of the SMAA, have also instructed him. Burklund Sensei is additionally a past contributor to the SMAA Journal and the SMAA web site.