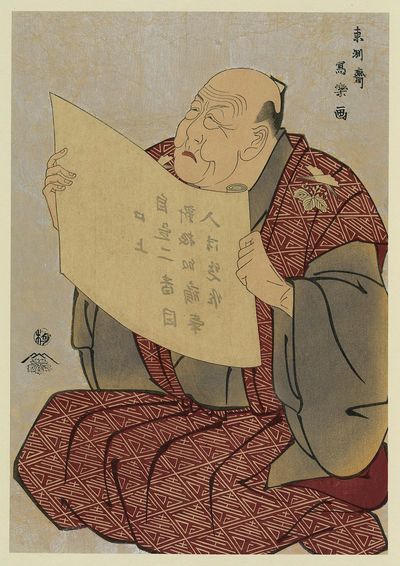 Colleague of the late Donn Draeger Sensei and kendo, jodo, and iaido expert

Nyle Monday Sensei began his martial arts training in 1965 when he took up the practice of Kodokan judo at a Buddhist church in Bakersfield, California. In the ensuing years he branched out into Japanese Goju Ryu, Shotokan, and Shotokai systems of karate-do. While he enjoyed these activities, he was looking for something more, and in 1972 he came into contact with the late Donn F. Draeger Sensei, who introduced him to the world of classical martial arts (koryu bujutsu). Draeger Sensei was the widely acclaimed author of several pioneering books on traditional budo and ancient bujutsu. He lived for years in Japan, gaining high ranks and admission into several koryu on a level that was unprecedented at the time. His vast historical and technical accomplishments in this field are still largely unrivaled.

At the end of his service in the U.S. Army, Monday Sensei studied iaido in Japan before relocating to Hawaii to work with Draeger Sensei. There he was a founding staff member of the International Hoplogical Research Center and participated in Draeger Sensei's study of Hawaiian martial culture, which resulted in a several thousand-page manuscript now in the archives of the Bernice P. Bishop Museum in Honolulu, Hawaii. During his time in Hawaii, he extensively studied iaido under Draeger Sensei and Shindo Muso Ryu jodo under Draeger Sensei, Quintin Chambers Sensei, and Kobayashi Ichiro Sensei.

Returning to California in 1982, he took up the study of kendo under Chiba Harutane Sensei of the Hokushin Chiba Dojo of the Central California Kendo Federation, and eventually he became the co-founder of the Bakersfield Kendo Dojo. At present, he continues his budo training in Toyama Ryu iaido, Tendo Ryu naginata, and various other arts.

Monday Sensei, SMAA Senior Advisor, holds a Bachelors Degree in Anthropology from the University of Hawaii, a Masters Degree in History (Asian), and an additional Masters Degree in Library and Information Science from San Jose State University. Currently he serves as an Instruction & Reference Librarian at San Jose State, where he is the liaison person for the History Department. He is an avid researcher and a prolific writer on a wide variety of subjects ranging from deep sea diving to the martial arts.