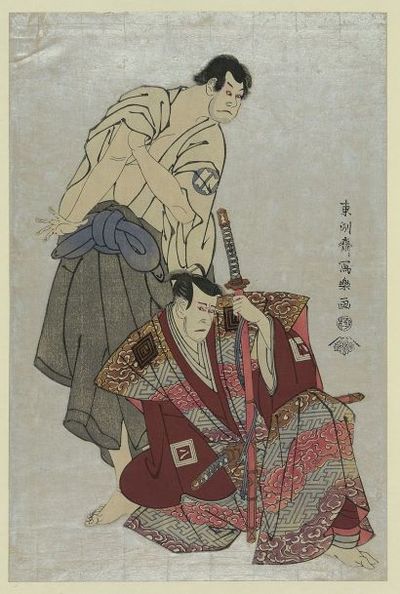 Karl Scott Sensei has studied the martial arts since 1965, and he has trained extensively both in the United States and in Asia with top exponents of many different Asian martial arts and ways. He has been with the  Asian Martial Arts Studio in Ann Arbor since its beginning at the University of Michigan in 1970.

Mr. Scott began to study Toyama-style karate-do with Walter E. Todd Sensei over twenty years ago. He also trained under Ichikawa Isao Sensei, and Shimabukuro Eizo Sensei. He studied with Shimabukuro Sensei in Okinawa as an uchi-deshi, or "live-in disciple," and received a Shihan certificate, directly from Mr. Shimabukuro, in Shorin Ryu karate-do and Okinawan weaponry.

Scott Sensei is also a high-ranking black belt in aikido. His aikido training started in 1973, and he founded the Asian Martial Arts Studio aikido program in 1976. Scott Sensei has trained in aikido under the following teachers:

Scott Sensei is a Division Director in both the Karate-do Division and Aikido Division within the SMAA. He currently holds the title/rank of karate-do So-shihan/seventh dan and aikido Shihan/sixth dan.