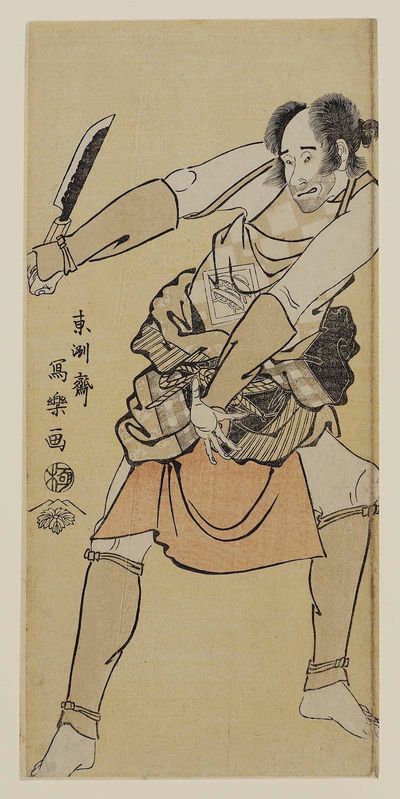 Mr. Dave Lowry literally grew up in the Japanese cultural arts. As a boy, he commenced a lifelong study of Yagyu Shinkage Ryu swordsmanship under a Japanese teacher who was living in Missouri. In 1985, Mr. Lowry's experiences growing up as a Westerner, who was deeply immersed in Japanese cultural and martial arts, formed the basis for Autumn Lightning (Shambhala), his first book, which was widely acclaimed. His sequel to this book, Persimmon Wind, was published by Tuttle.

In addition to Yagyu Shinkage Ryu, Mr. Lowry has trained in karate-do and a variety of modern martial ways. His current and primary martial arts activities are focused on Yagyu Shinkage Ryu, Shindo Muso Ryu (an old combative art utilizing a four-foot staff), and aikido.

Mr. Dave Lowry has a degree in English, and works as a professional writer. He has authored numerous books, including Sword and Brush (Shambhala); his monthly columns appear in several martial arts magazines, and he is the restaurant critic for St. Louis Magazine.

Mr. Lowry, SMAA Senior Advisor, has taught at the SMAA Seminar & Conference, and he is a regular contributor to the SMAA Journal.